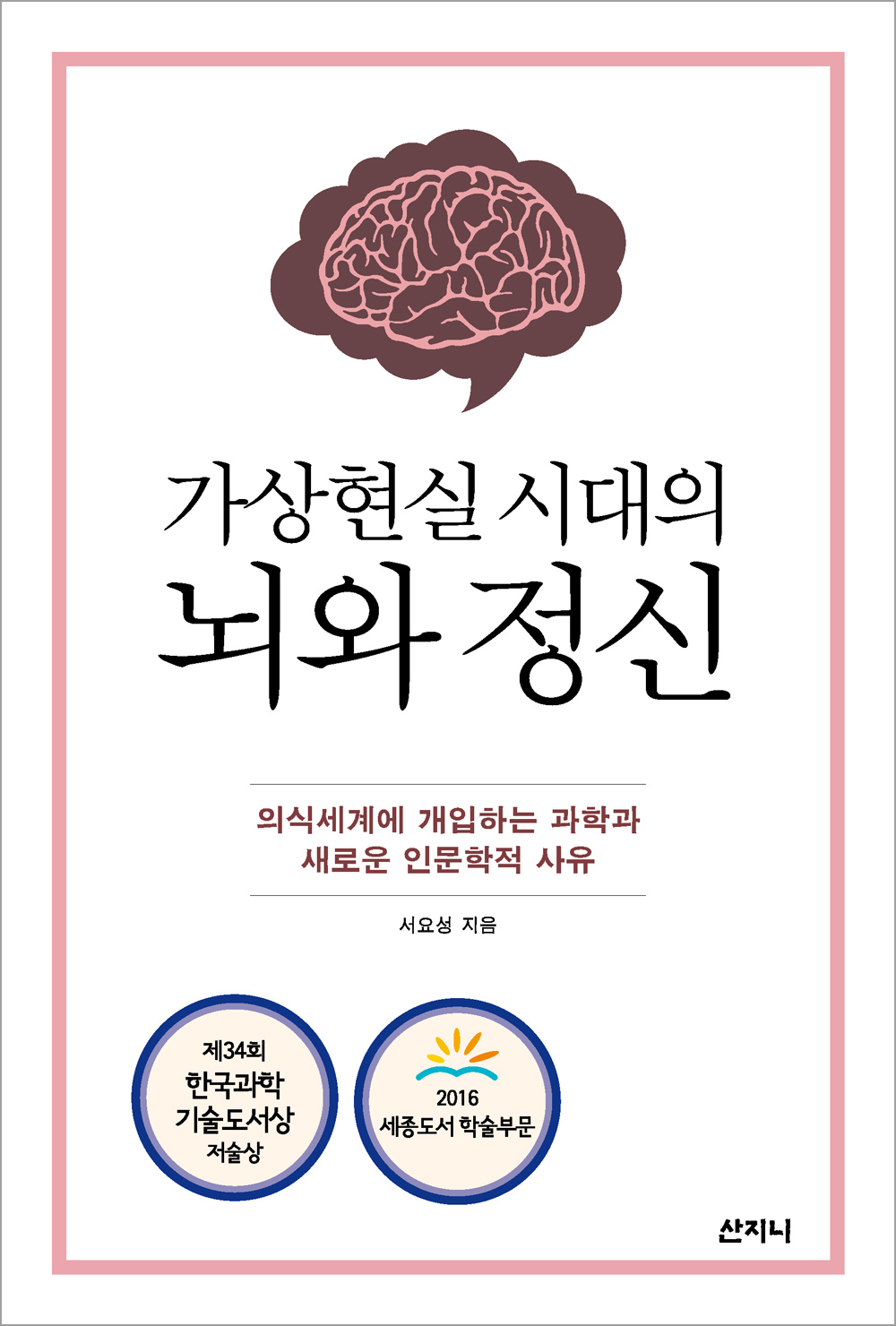 The Brain and the Mind in the Age of Virtual Reality

From modern brain science to the philosophy of Spinoza to The Matrix: the relationship between the brain and mind, explained The brain is where consciousness begins, and consciousness is ultimately expressed through the mind. How are these two connected? Is the electrochemical activity of neurons the only way to explain the mind, considered the key that distinguishes man from beast? This book tackles such fundamental questions while seamlessly juggling discourses cumulating from the tension between mind and matter, from antiquity to the present age. From modern brain science to the philosophy of Plato, Descartes, Hegel, and Spinoza, from classical literature to the film The Matrix, this work of research spanning decades of thought on the brain and the mind is easily accessible to the lay reader.