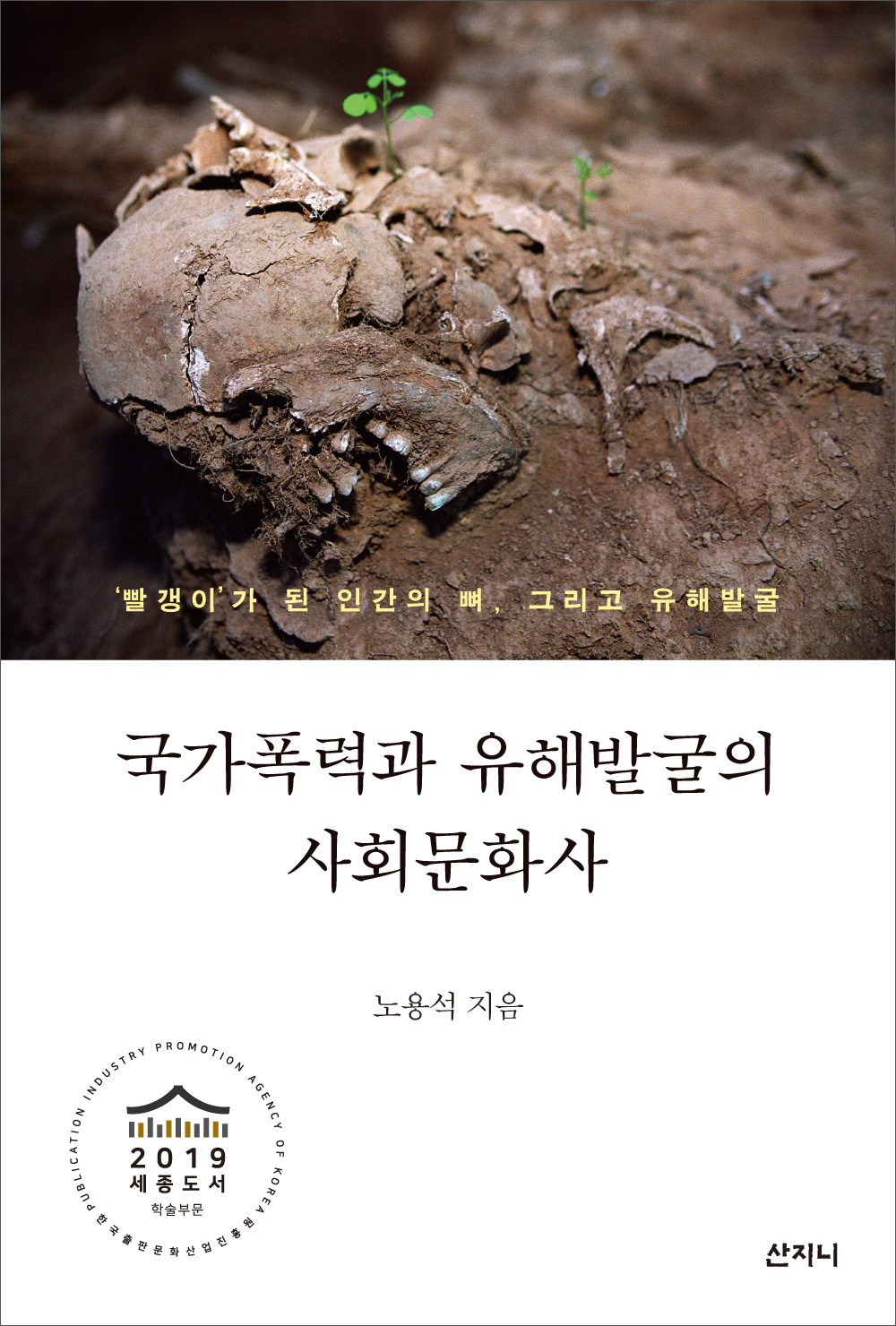 Social and Cultural History of National Violence and Excavation of the…

Professor Yong-Seok Noh, who has been leading the research on civilian massacre and the discovery of remains after the Korean War, published Social and Cultural History of National Violence and Excavation of the Remains. In this book, the author clarifies the unfolding process of civilian massacre of national violence before and after the Korean War, also examines the process of discovery with the remains of the victims and their symbolic meaning. The most notable point in this book is that it approaches the origin and process of national violence through the elements of ‘bones’ and ‘excavations’. Excavation of remains is an important symbol that can show the memory of a society and the symbolism of commemorative politics, more than taking out the remains buried under the ground using forensic technology.

This is because the subject and specific methods of discovering the remains are directly related to the question of how the society treats the nature and status of the state violence case.

The author summarizes the process of excavation of the remains in order from the 1950s to the present by adding theories to the rich examples and data obtained in the field. In addition, the meaning of the discovery of the remains was expanded from a ‘narrow unit’ that simply finds the body of a family to a ‘wide unit’ that talks about universal human rights of the state and human beings.