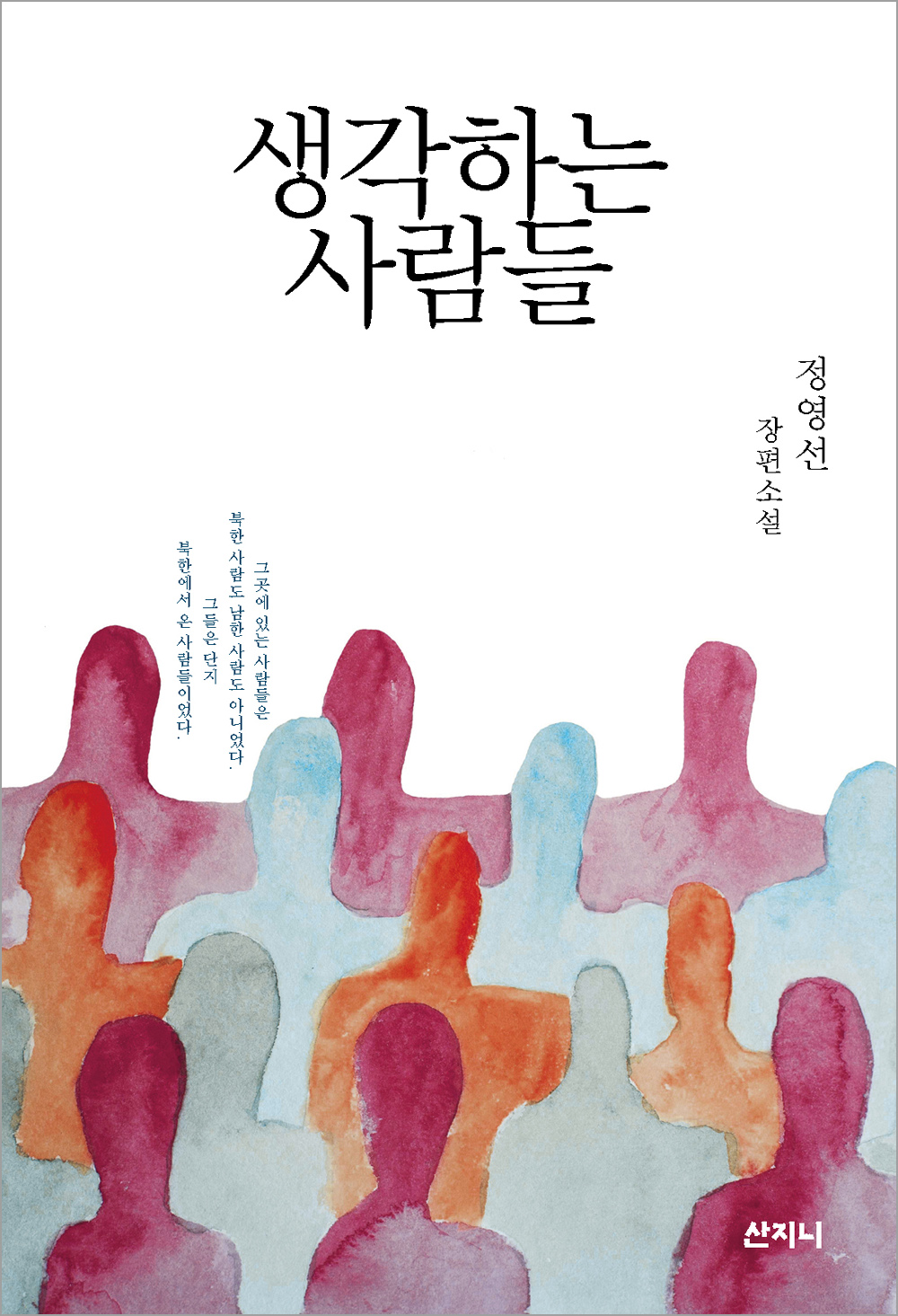 North Korea is the only place in the twenty-first century where there is no freedom of movement. However, there are people who have crossed the border into the South, as in this book in which North Korean defectors serve as the subject. The protagonist, Juyeong, goes for a job interview at a publishing company with nothing posted on the walls. There she meets National Intelligence Agent Ko, who instructs Juyeong to monitor comments on the internet. After the presidential election, Ko offers Juyeong contract work at UNIWON, a resettlement education organization that helps North Korean defectors. There, Juyeong meets North Korean children who have defected to the South for various reasons.

Through the stories of children like Suji, who came to the South looking for freedom, and Changju, who wants to make money playing soccer, we get a glimpse into the lives of children from North Korea, who not only suffer from loneliness and isolation but are also under constant duress of having to prove themselves in order to be accepted by South Korean society. In a society driven by neorealism, their freedom is limited, and the label of “North Korean defector” is a constant stranglehold. These children do not have the strength to tell their stories, and they aren’t allowed to live their own lives in a space where they are not dictated by ideology or a system.