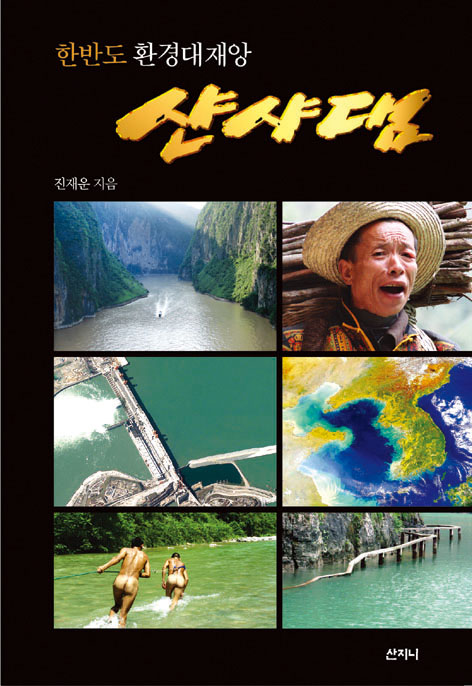 The Three Gorges Dam is acclaimed to be the world's largest power station in scale, but it is also the cause of serious concerns not just for China where it is built but also to the Korean peninsula. This book explains the historic, cultural, and ecological significance of the Three Gorges Dam that spans the Yangtze River in China, and address various environmental impact and issues associated with it including environmental disasters such as landslide and earthquake, climate change, the displaced villagers of the site, environmental and ecological damages. In this book, the author proves how all these problems are affecting not just the areas around the Three Gorges Dam but also the entire East China Sea and the Yellow Sea regions.