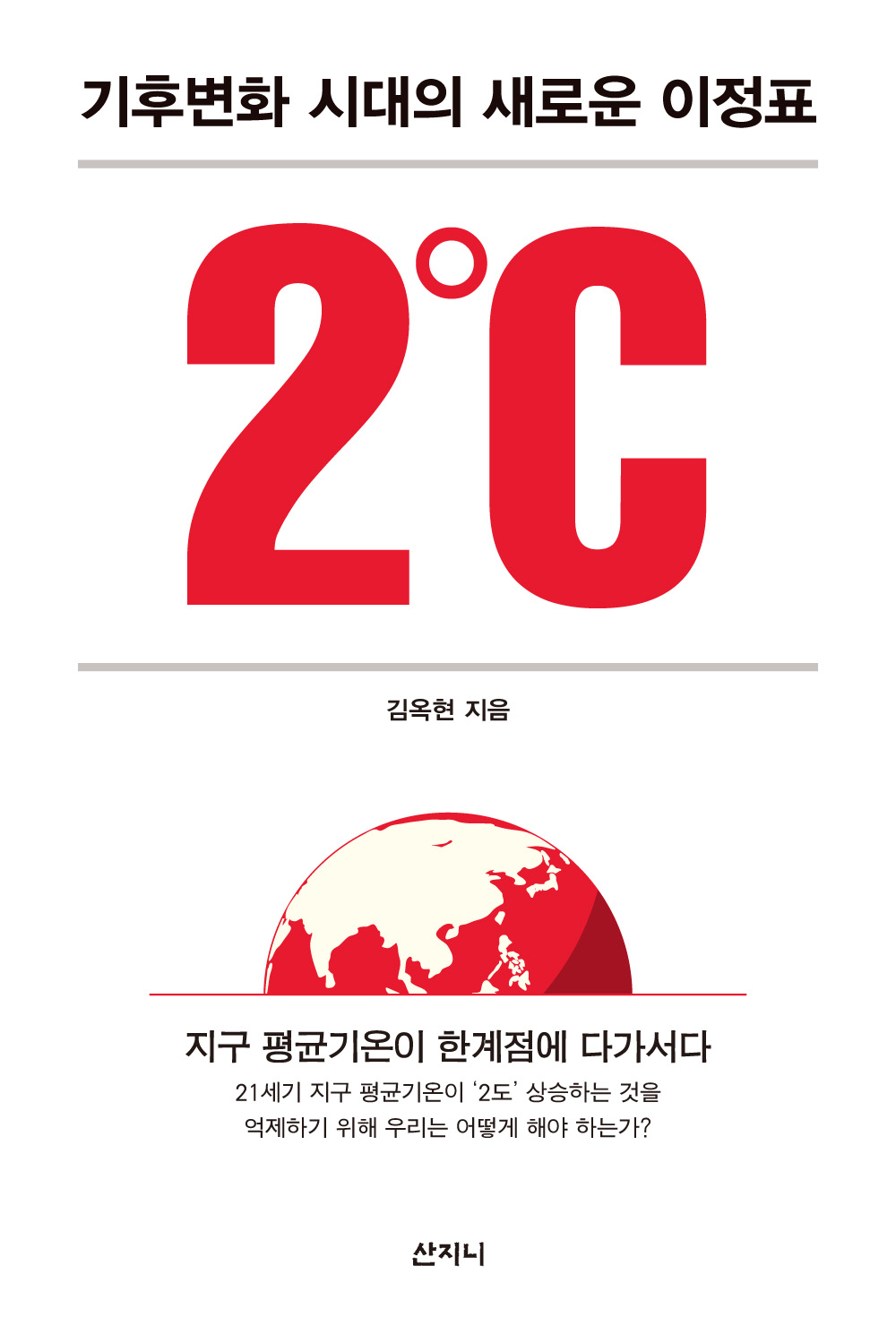 It is known so far that the cause of global warming is from the emission of carbon dioxide but there has been no guideline whatsoever as to how, when, and what needs to be done on a global scale to resolve the problem. Since the first UN Climate Change Convention took place in Rio de Janeiro, Brazil in 1992, it is only after twenty-three years at the 2015 Paris UN Climate Change Convention that most nations agreed on the 2 degree Celsius limit of the increase in global warming, which means a doubling of CO2 emissions from the pre-industrial period, or before 1850.

Although the limiting of the global warming to 2 degree Celsius has been agreed on, it does not look like an easy task. That is because the reduction of carbon dioxide is closely linked to entire societies. South Korea, too, has set a goal of reducing 37 percent of the greenhouse gases by 2030, but that will require much effort from all sectors.

It is in this vein that the book offers a guideline as to how the goal of a 2 degree Celsius limit can be achieved. The author explains the reason behind the figure, 2 degree Celsius, and its historical background and process; furthermore, he gives a detailed multi-dimensional account of the factors that hinder the goal from being achieved. He stresses the importance of domestic climate governance in order to overcome the difficulty of achieving the set goal and introduces the case studies of the European Union and particularly Germany that have served a pioneering role in this field. He calls for departure from the usage of coal that was predominant in the nineteenth-century industrial age and proposes a shift to an era of using green energy, which is paramount to a continual prosperity of the mankind, however challenging it may be.